If you haven’t watched The Netflix original: “Stranger Things” then you are missing out on some 80’s nostalgia.  The looks of the sets were true to the time. Even the feel of how it was filmed was nostalgic. Not to mention, the show has some excellent character interactions as well. 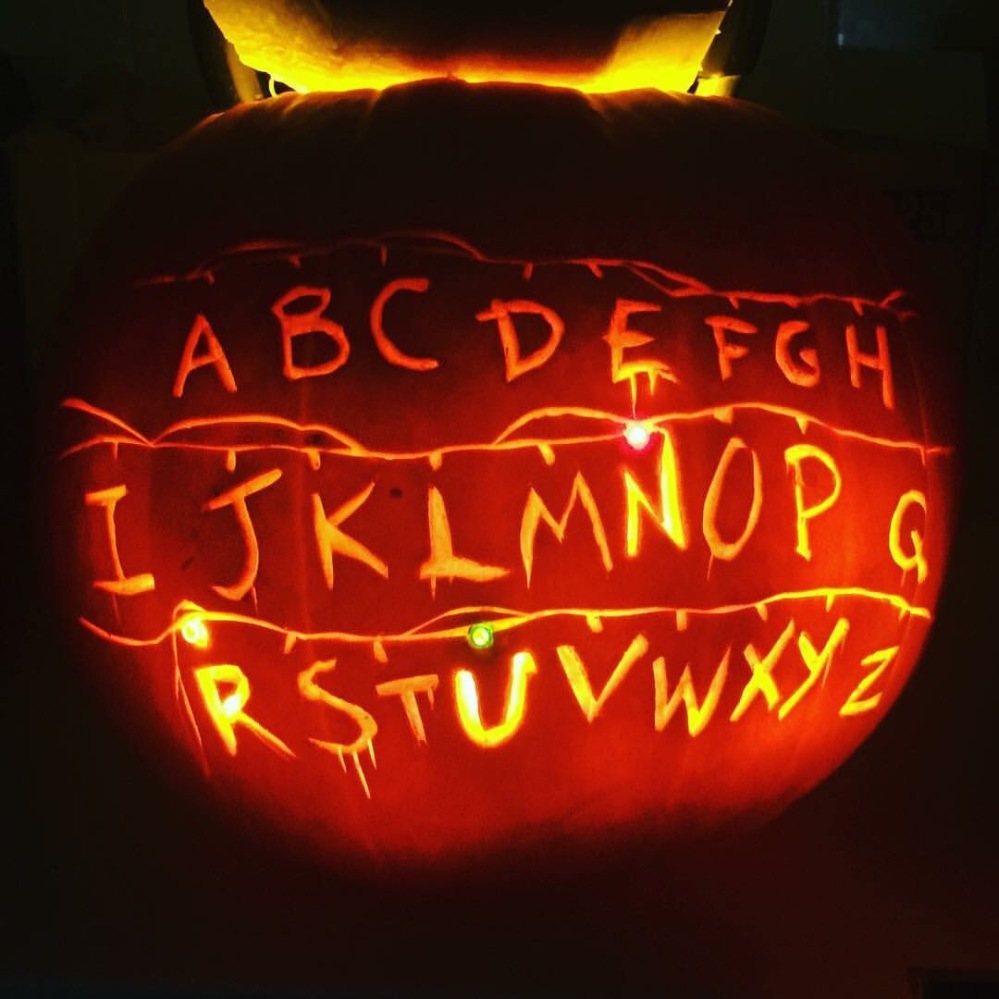 I’m not going to go into detail of the premise or plot. That is something that should be experienced. But let’s just say, we marathoned through the first season when it came out. The next season is due out in October.

The first trailer for season two hit me right in the nostalgia feels once again. More 80’s: Full blown greatness. And Michael Jackson Thriller was the perfect soundtrack in the background. Bigger monsters too! The boy inside me is excited about what adventures await. Marathon 2 is planned!