Twenty two years ago, when I was 19, I used to go to night clubs and dance. I never cared what I looked like. Probably because I was drunk and outgoing. I’m still outgoing and don’t care what I look like. So it doesn’t stop me from dancing. Even sober.

Eleven to fifteen years ago, when I worked at Chuck E. Cheese’s there was lots of dancing. That made the job fun and entertaining. Plus the bad cover songs being performed by the animatronic rodent and the tv screens ended up being a foundation for my children’s musical tastes. “Our Mouse, and His Name is Chuck E Cheese” sung like “Our House” by Madness still haunts me. But when the song Boogie Fever would come on- I’d bust out some moves after hours while we cleaned up pizza crusts and finger prints off the arcade games. 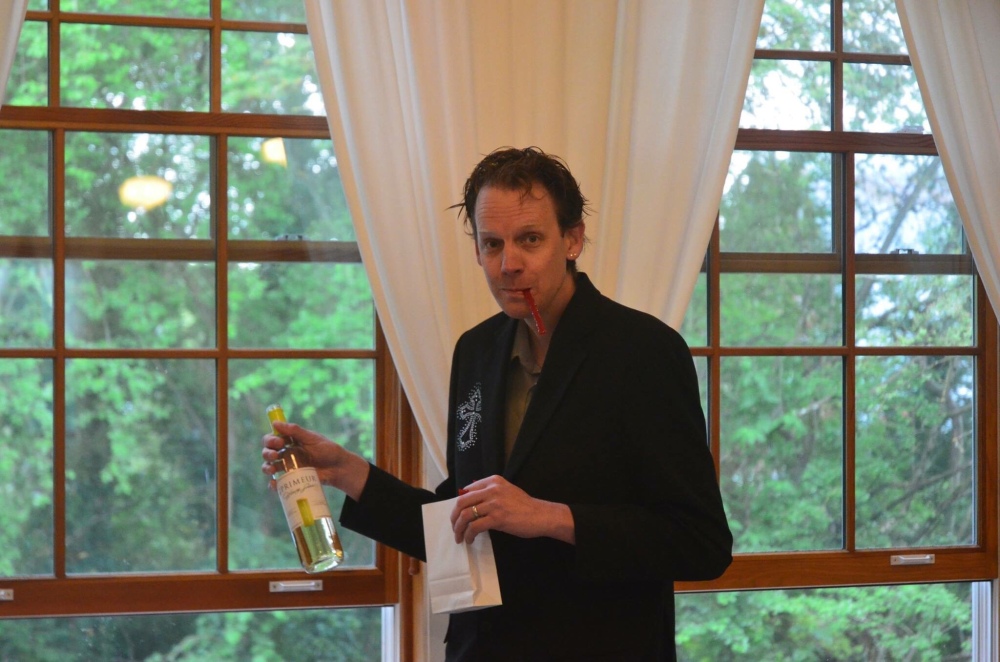 Nowadays, the only chance I get to show off my moves is at weddings or driving in my car. Sometimes I strut down the stairs like I’m reliving a moment from the film “Saturday Night Fever“- ready to hit the town and own the dance floor. But I usually just end up in the kitchen dancing around the stove as I make breakfast. Ya, Disco is kinda my thing. As well as Star Wars. The Star Wars Disco is the greatest thing ever. I think it should be played at my funeral. Just sayin’… Disco is not dead. Yet.