For the first time ever, a couple of our children have been involved in a parade. They were really excited to be a part of it, and I think it has been a great experience for them.

Fort Langley has had this parade ongoing for nearly 100 years. That in itself is exciting. It is generally a place to show off small businesses, clubs, and promote a sense of community. We have previously taken our children to watch these parades when they were little. As well, prior to having a family, I worked at the theater and was a part of a couple of these parades. 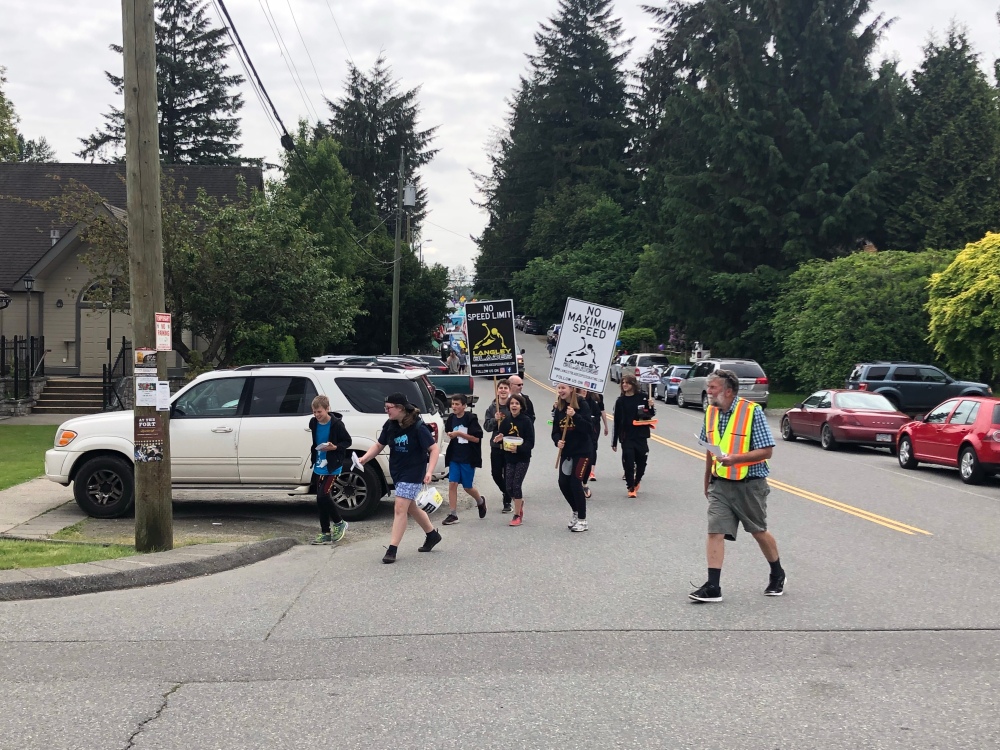 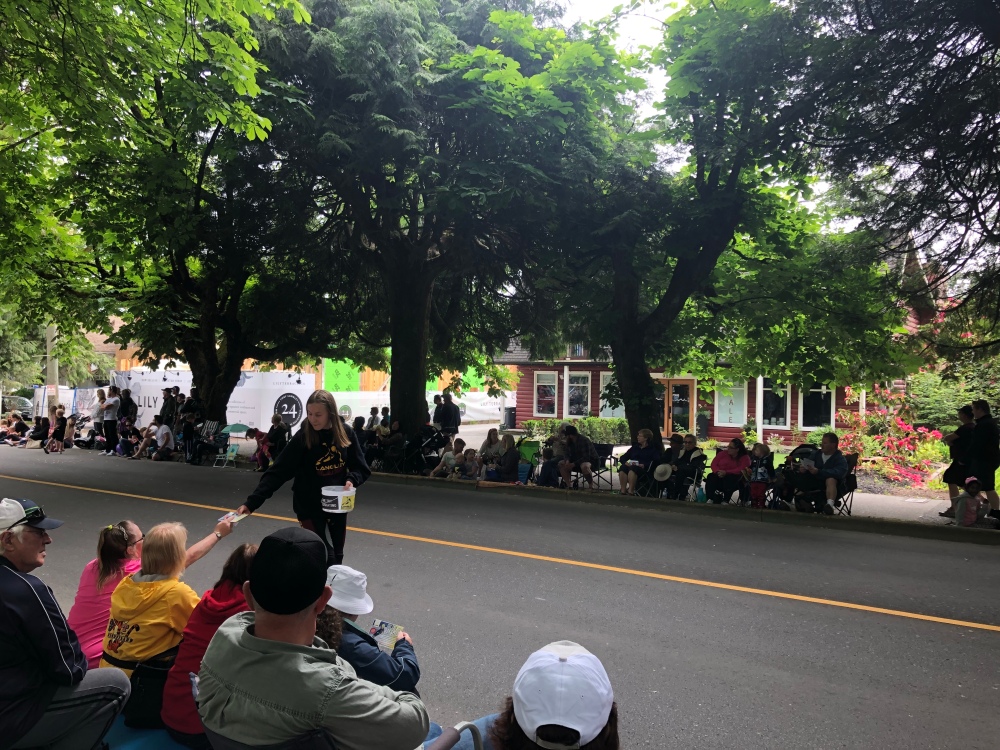 Our children met up with a group of speed skaters to promote our club- The Langley Blades. All of the kids were full of smiles from the start all the way through, as the marched down the streets of Fort Langley. Our children enjoyed seeing their friends who were also promoting other groups in the parade. Even along the streets, their classmates and friends called out to them and waved. Little kids in the crowd were so happy that candy was being handed out!

I ran into some old friends along the route and stopped to talk. Seems most parents are here to watch and support their own children as well in the parade. There is a sense of pride to see your children out there- I waved to the ones I knew and could see the smiles on each and every one of them- even if they didn’t recognize me.

All-in-all I’m glad that my children volunteer their time and are very proud of what they do. Maybe a couple more parades are in order over the next few years?