It’s coming up to the end of the school year. Less than a month to go! It also means pressure on my children in many aspects. There are final exams, school projects and of course- performances.

Our children are finishing up their third year at the Langley Fine Arts School. All three children are majoring in music. The two youngest are also in the drama program. The school likes to have kids take a second Arts program until they start Grade 9. Earlier this week, our daughters had their year end performance for music and choir. 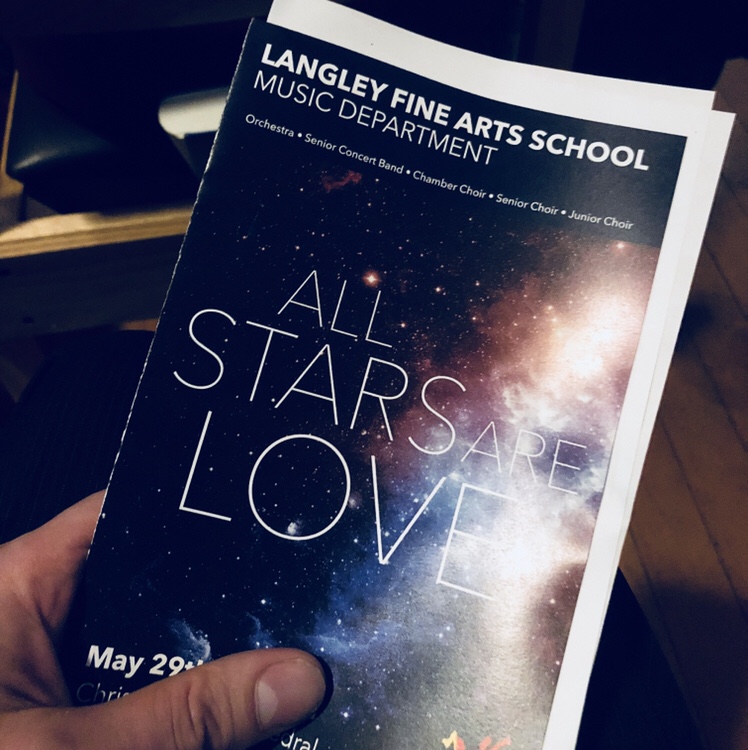 Our oldest was also performing with the Concert Band before the choir took the stage. She was in the percussion section playing the chimes and marimba. She took to these instruments partly because she enjoys being more in the background, but also because of her years of piano playing. After the concert band finished their part- the choirs came out. The venue chosen by the school was a Cathedral in Vancouver with excellent sound refraction. It was a pleasure to hear them perform in this location.

Today my son has two performances to do. One was already this morning. The other is this evening inside the theater at the school. For being in Grade 6, I’m impressed with everything he has taken on. From learning trumpet and violin this year to rehearsing his lines for drama. He has pushed himself to do his best.

When our kids were younger, we filmed every performance. But now that they are older, I prefer to just watch them. Living in the moment and not viewing life through a screen is very fulfilling. I have a chance to appreciate their talents. Watching them as they mature and grow into their artistic abilities is inspiring. 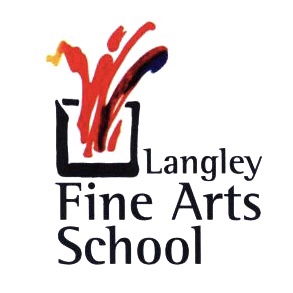 The Fine Arts School has been one of the greatest decisions my wife and I made for our children. Who knows what the future will bring for them. Only a few more years remain to enjoy these magical moments. I plan on seeing every single one.