This vacation is filled with no plans, but we are still doing stuff. This morning I slept in and was served bacon and pancakes. It seems that when I was drinking the night before- I had agreed to take my son and nephew to the driving range. So I had to live up to my drunken promise.

We took some old clubs and my brother-in-law and I tried to explain how to golf to the kids. A few good hits, but mostly terrible form. We had lost of laughs and busted up a few dozen tees in the process. 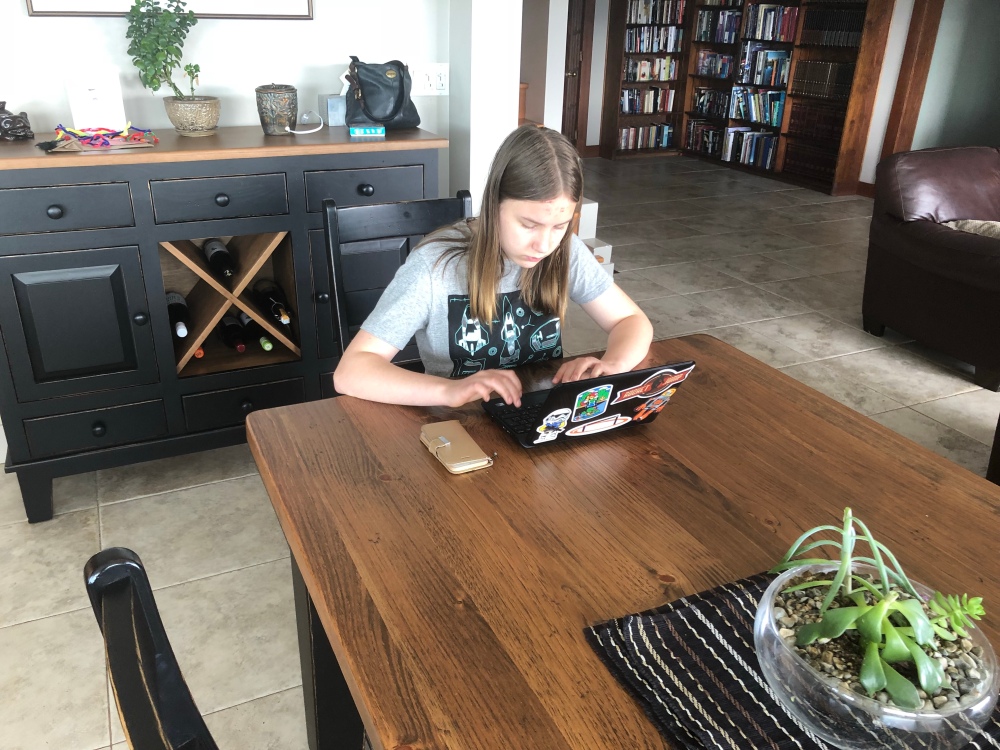 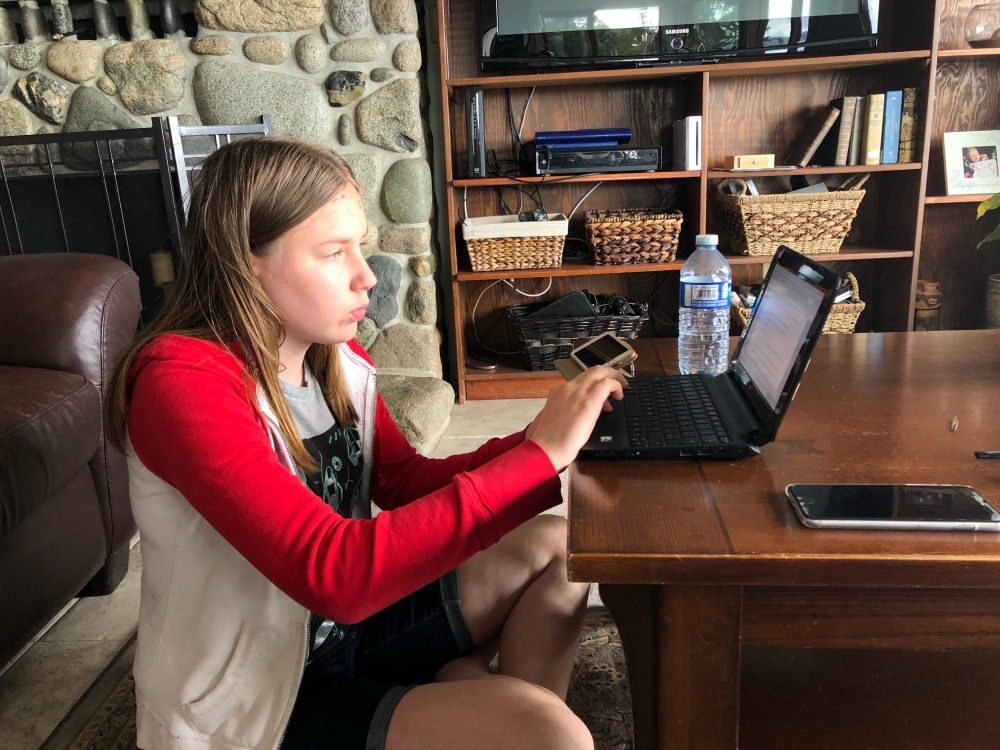 While we were gone, my daughter used her free time to write. She is taking it upon herself to write a novel this summer. In a couple of years she wants to major in writing at school. This trip has been a great excuse for her to express her ideas. 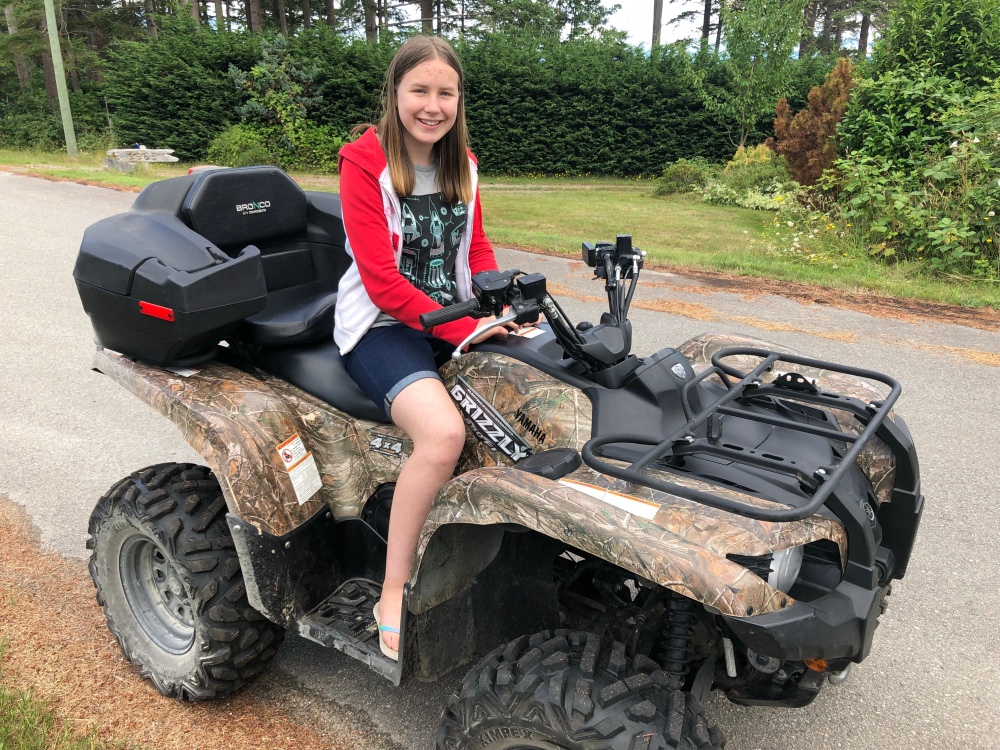 Afterwards, I took each of my kids for a rip on the quad. They even took turns driving. We made a few videos and took a bunch of photos. It ended up being a fun day of nothingness again.

That’s the best way to spend a vacation.