We always do something unique for every trip we take to Disneyland. This year we hit a place called “The Void” in Downtown Disney. We played though “The Secrets of the Empire” which was Star Wars based. 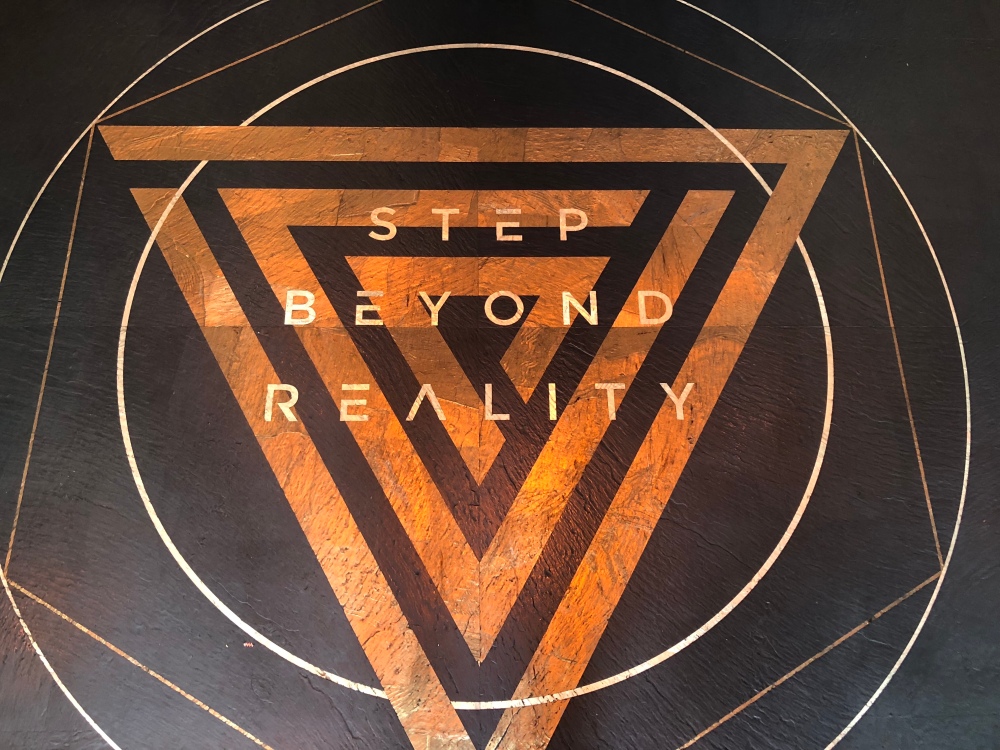 I wish I could’ve taken photos inside. The VR was more than just wearing goggles. You go in and harness up with a helmet and vest. It was pretty intense. Not only do you see a 360° view of everything, there is so much more. As you turn your head, the sound is full 360° as well. Your other senses also get assaulted. You feel the heat and cold as you actually move through the levels.

Yes- you walk around!

There are smells and scents as well depending on where you go. And you grab at stuff, interact with buttons, and shoot blasters! The storyline reacts to what you do.

My wife and I teamed up while our kids went off on their own. The interactivity in the VR world was incredible. It was a ton of fun. While we were doing it, we were fully immersed. By the end, it was all too real. Afterwards, my wife felt her fear of heights was almost real even though we were planted firmly on the ground. It was sensory overload, but worth every penny. 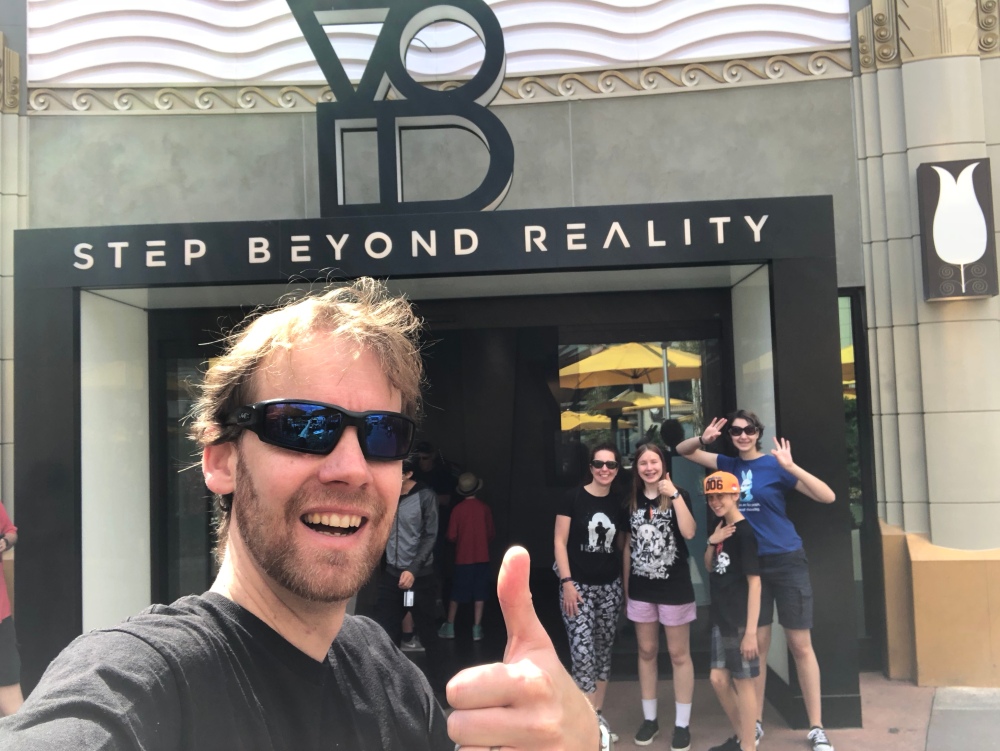 What we experienced was amazing. Worth the cost and such a wicked memory was created. If I could share what I saw- you’d be amazed. Even though it was about thirty minutes of play, it felt like a full movie. An interactive movie.

Check out The Void for other adventures.