Finding joy in some of the silliest things is what I love about life. Even in Disneyland when things aren’t always as magical as you think.

We had a few “Not-So-Magical” moments Saturday. But we had fun nonetheless.

My son’s car in Autotopia died before he could even get in. When I got to the end of the ride, they stopped us all in a row to insert a new car. No big deal, but it made the ride last longer.

On our walk to the train station, I met a celebrity from Wall-E. 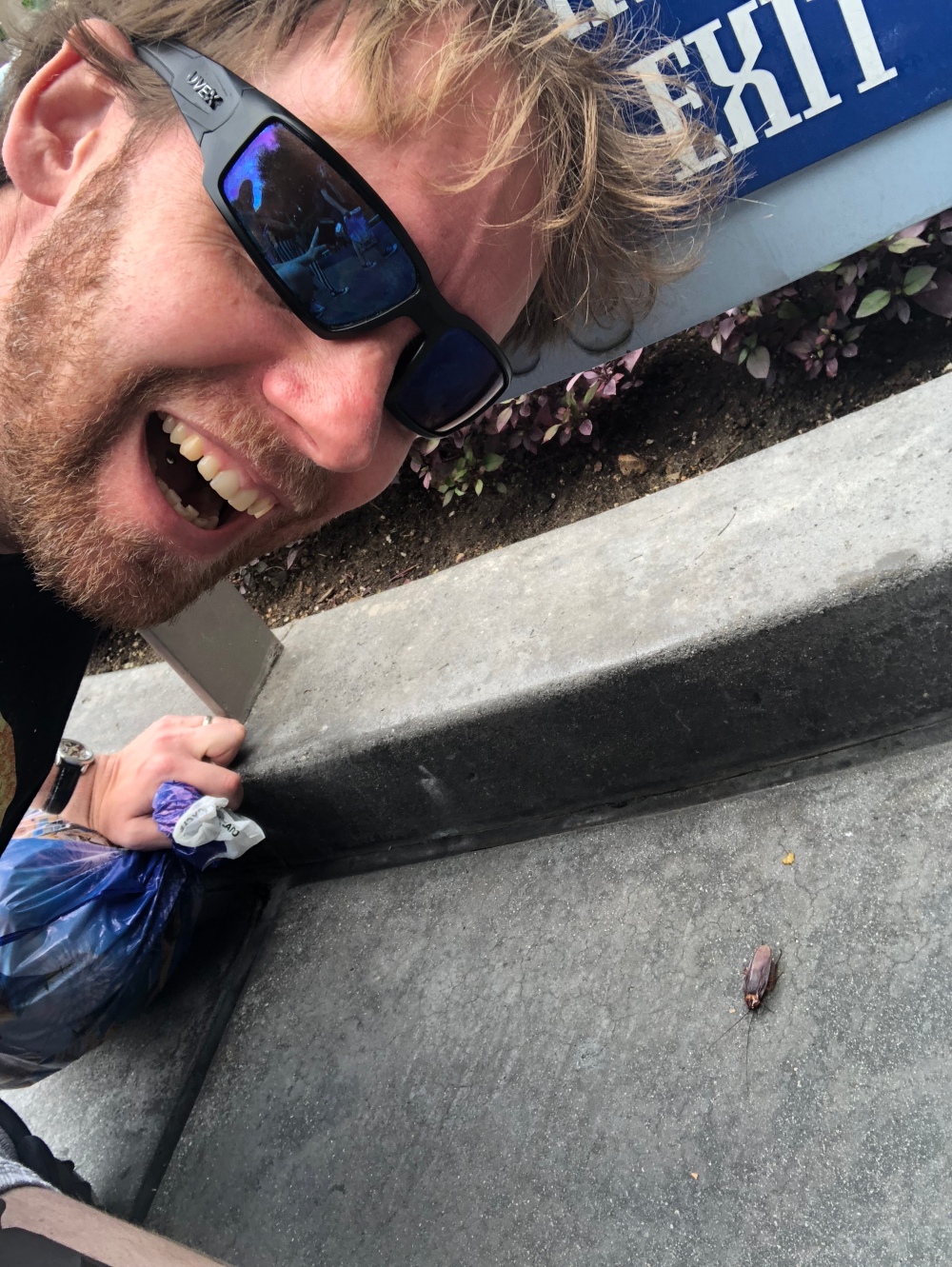 Ya, it’s just a bug. But I had to have some fun with the idea of it.

Later in the evening while we were in line for Pirates of the Caribbean, it broke down.

People cheered both times as the ride started up again. The Disneyland App was pretty fast at posting rides going down.

None of this made our trip any less enjoyable. In fact it made it just as memorable as previous visits to Disneyland. We are still having a great time despite these flaws behind the magic.