Last night and today I’ve been hanging out with our daughters. It’s been a great time. I offered up a ton of suggestions for things to do: video games, go karts, mini golf, and billiards. None of which they wanted to do with dad. So I let them offer up suggestions.

Here’s what we’ve been doing: 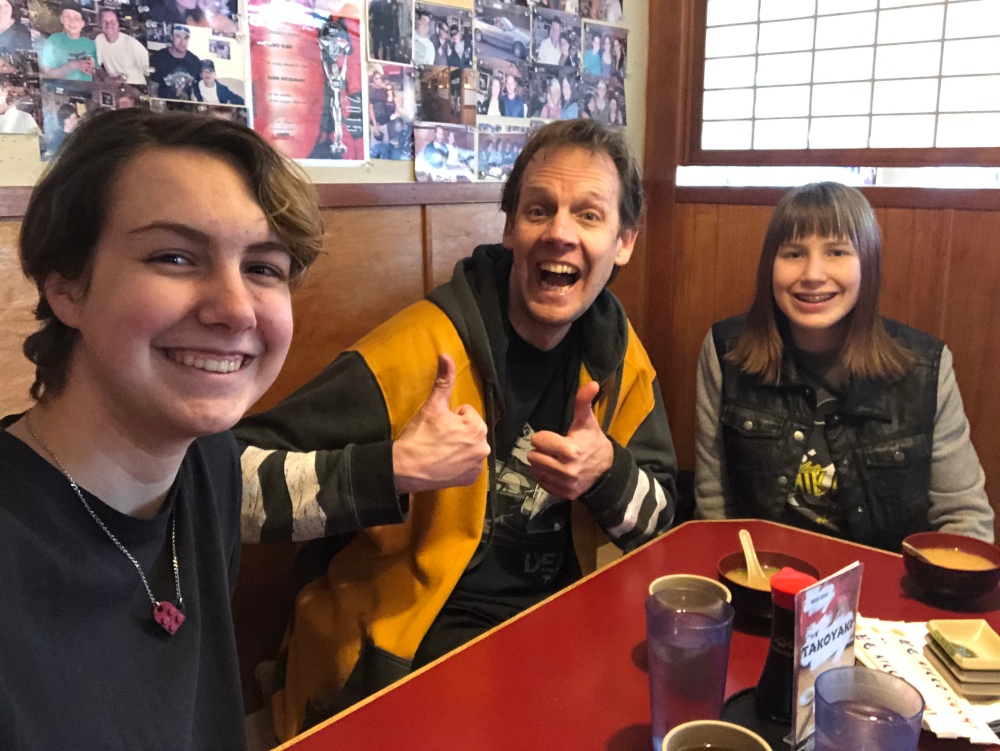 First we had an early dinner of sushi at our favorite restaurant- Nikko Sushi. My oldest daughter was in great spirits and allowed for some selfies to be taken. So I took full advantage of it yesterday and today. 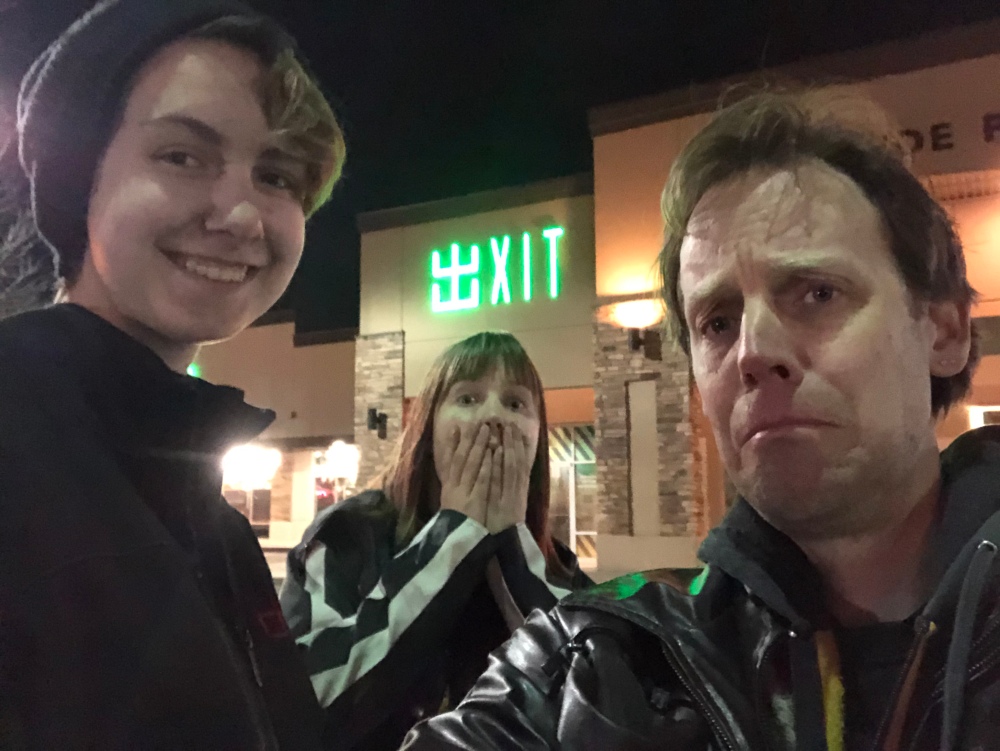 After dinner we hit up an escape room. We did pretty well as a team, but was unsuccessful in the end. So close. I enjoyed working together with them on the puzzles. Seems my daughters are rather smart. They must get that from their mother. 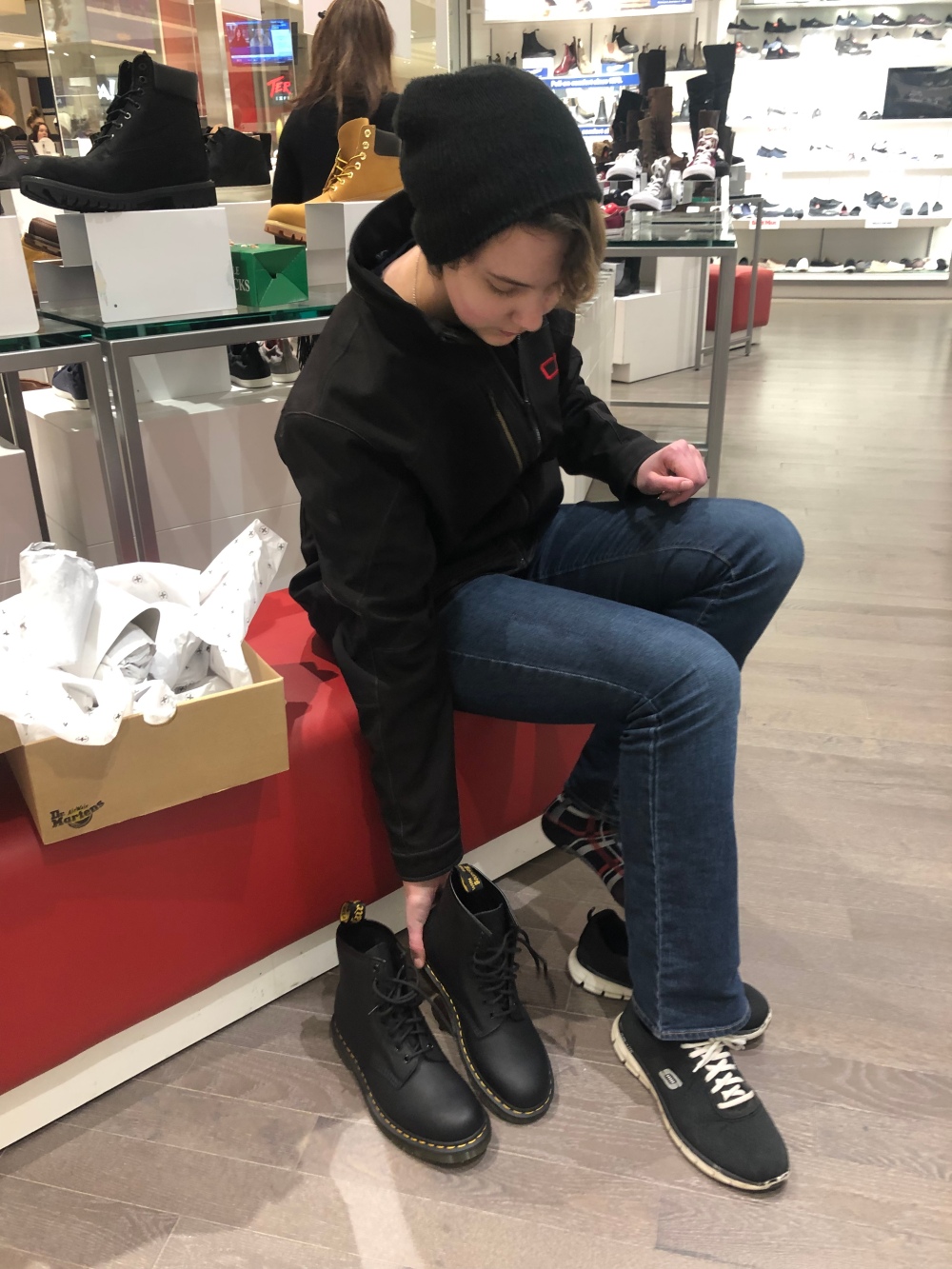 Afterwards, we hit the shopping mall for the last hour before it closed. My oldest daughter bought her first pair of Doc Martens. She was super excited. There is also a record store that opened up back in October. We bought a couple of used albums for fun since my other daughter has a record player and we have a healthy collection of Vinyls. Before we left the mall, we hit up Starbucks for a couple of Frappuccinos. We ended last night watching a movie- “The Hangover” Which was their choice. 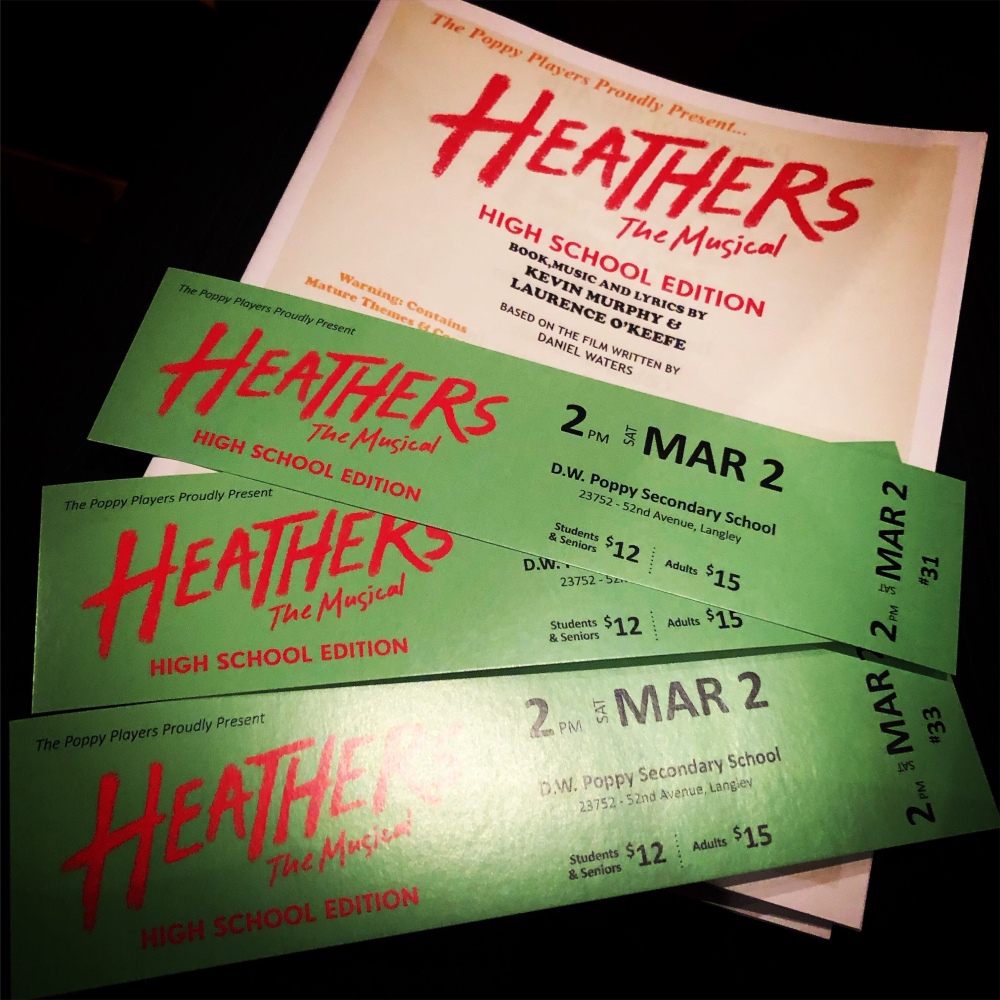 This afternoon I took them to the local high school to watch a musical performance of “Heathers” based on the 1988 film. It’s neat to see the teens in the show that my daughters previously went to elementary with. The role of JD is the son of a friend of ours. He did a bang up job. As I’ve said before, I enjoy supporting the arts in all varieties. Especially when it’s kids showcasing their talents.

All-in-all I’ve had a great time with my girls. Tonight will be a quiet night at home marathon watching Season 3 of “A Series Of Unfortunate Events”. These past couple days are things I rarely did growing up with my father. I’m glad my girls enjoy my company. I enjoy theirs.