Yesterday for our 18th Anniversary, my wife and I took the kids to see the Queen + Adam Lambert Rhapsody Tour. Since I’ve always been a huge Queen fan, and the show was on our Anniversary, we had to check it out.

I haven’t been to a concert since my wife and I married. So spending $1000 on tickets was a shock to the bank account when we bought the tickets back in December. But as a coworker said to me, it’s the experience that the kids will remember for a lifetime. And she was right. 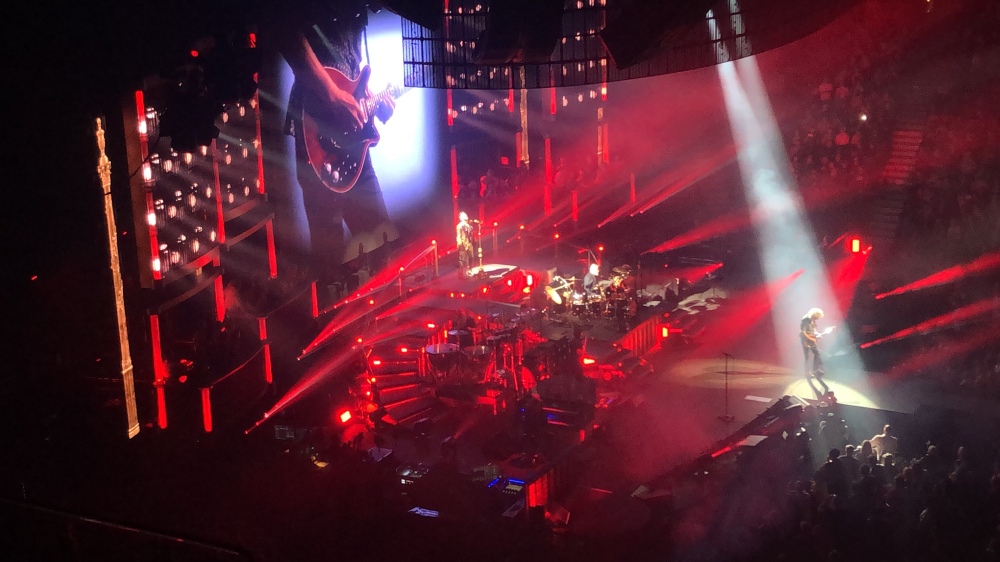 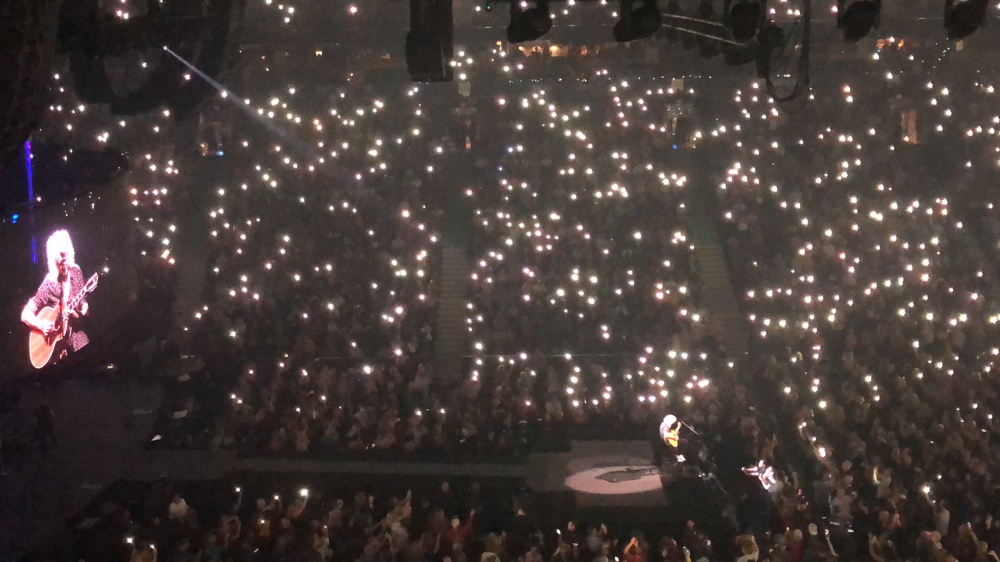 The show was amazing. Brian May and Roger Taylor of Queen still rock after all these decades. Adam Lambert was an excellent addition to the group. While he is still no Freddy Mercury- Adam Lambert is a showman all unto his own and respected the group’s iconic style.

Here’s a clip of how the show began:

Because this was Queen- the crowd singing along with almost every song was astounding. Myself and family included. From Radio Gaga to the encore of We Will Rock You– the venue was energized. My favorite part was singing Bohemian Rhapsody with the crowd.

We left the show with ears ringing and hearts pounding. I loved the experience and would easily wait another 18 years if I could see a concert like that again.