My wife’s favorite Powerpuff Girl is Buttercup. It always has been and always will be.

I think my wife relates to the do-good nature with a bit of attitude that Buttercup expresses. Just a hint of frustration in her tone as she saves the world before bedtime.

One of my wife’s other favorite children’s characters is Oscar the Grouch. My wife has never been a huge fan of The Muppets so it surprised me that she found joy in one of the most iconic characters. I’m not surprised at which character though.

I love my wife very much. She has a personality that can be tough to get to know in the beginning. But many of her coworkers and true friends love her wit and no-nonsense charm. She definitely portrays some of the characteristics of her angry heroes.

Hopefully she won’t be mad at me for sharing this. I guess I’ll find out once she reads it.

Comic Cons are great. A group of like minded people gathering together to share in favorite pastimes and fandoms.  We’ve been attending numerous cons for a few years now.  And I always find something new to be excited about.  This weekend was all things NASA.  I even bought a jacket- because I’m a dork. But something else happened today that surprised me. I don’t have any celebrity heroes any more.

I’ve mentioned before how I have met celebrities and spent time just talking to them. Most are people whom I think are neat and look bored. I’ve only ever paid for one photo and autograph a couple years ago.  I’d never do that again. But it was Bruce Campbell.  And he is pretty awesome. He was my hero at one point and he was a lot of fun to meet.  Even my brief meetings with him as we were ushered through were jovial and entertaining. 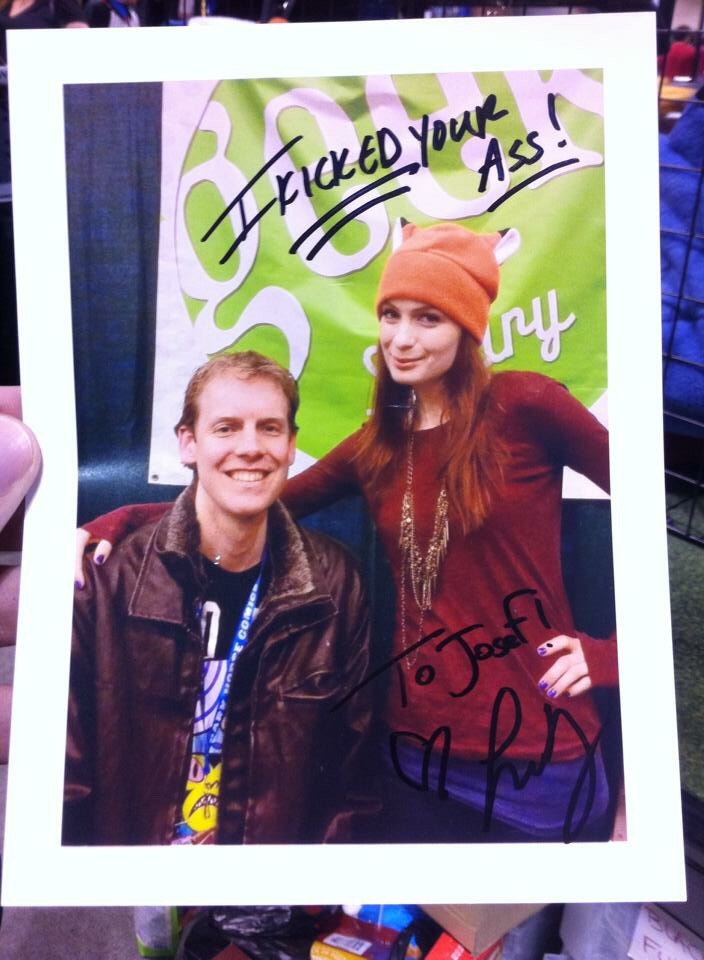 During our first trip to Emerald City- I won the opportunity to play Munchkin against Felicia Day. (She is currently starring in the re-boot of MST3K for those who know what that is…) She was a blast to play a game with and the time I spent was far more than just a quick 30 second smile and laugh.

This weekend it surprised me to see some of my childhood heroes at Silicon Valley Comic Con.  I didn’t have the courage or heart to go up and meet the cast of Sesame Street. They’re old and frail- not the young adults that I once looked up to as a child learning to count and read.  I couldn’t help but stare at them as they sat at their tables with one or two people lined up to meet them.  The only thing that made it more awkward was when David Newell (Mr. McFeely) yelled  “Speedy Delivery” out to me and raised his finger in the air- as I stared in wonderment. He was directing it straight to me because I was the only one around at the time. I smiled uncomfortably and nodded my acknowledgment back to him. 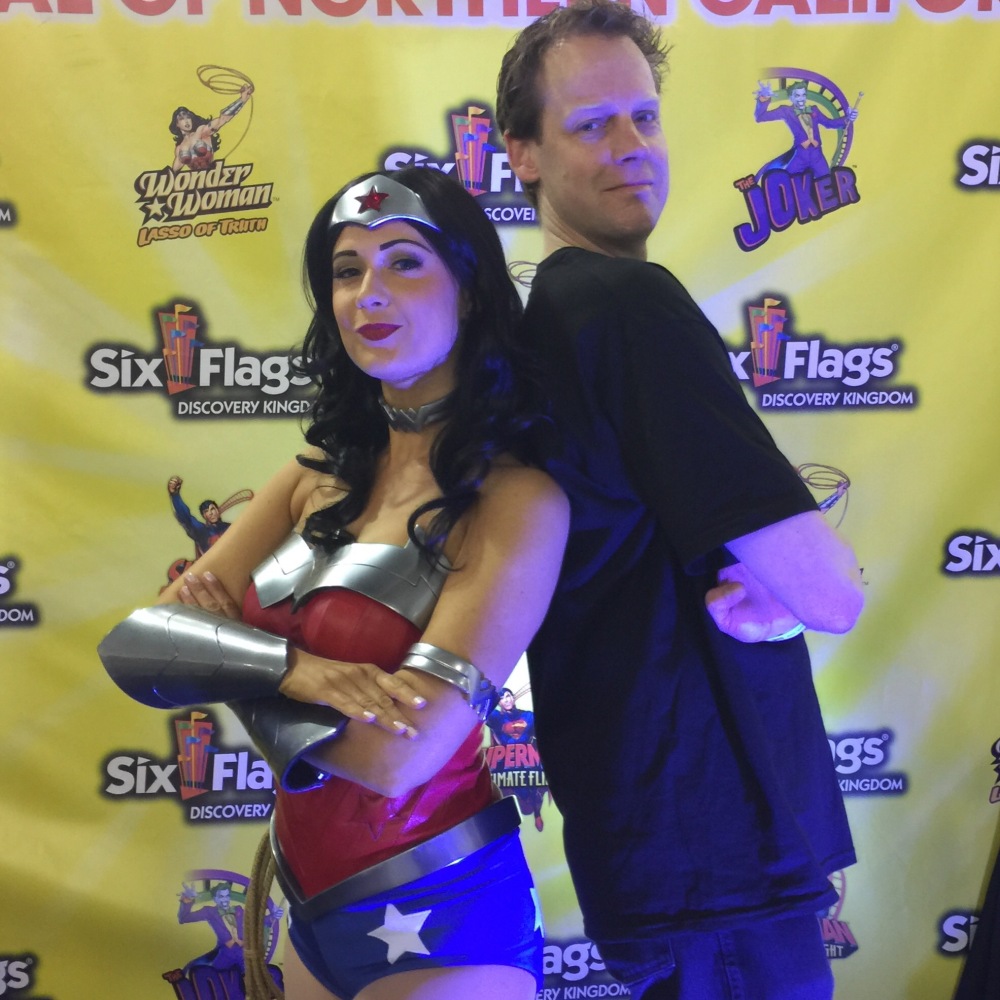 They say you should never meet your heroes. It takes away the magic that you’ve built up in your head of who they are. So I met someone else’s hero.  I met a cosplayer dressed as Wonder Woman. She was one of the nicest ladies I’ve ever met.  We talked about being a hero and we posed multiple times together for some fun pictures.  She wasn’t exactly in character, but she was one of the most friendly Super Hero cosplayers I have ever met.

Perhaps it was her lasso of truth that is making me write this. So it must be true.