Today is the three year mark from when we had to say goodbye to one of our best friends.  Not only was he a friend, he was a family member. This is the first time I am writing about Degarip Capkin. 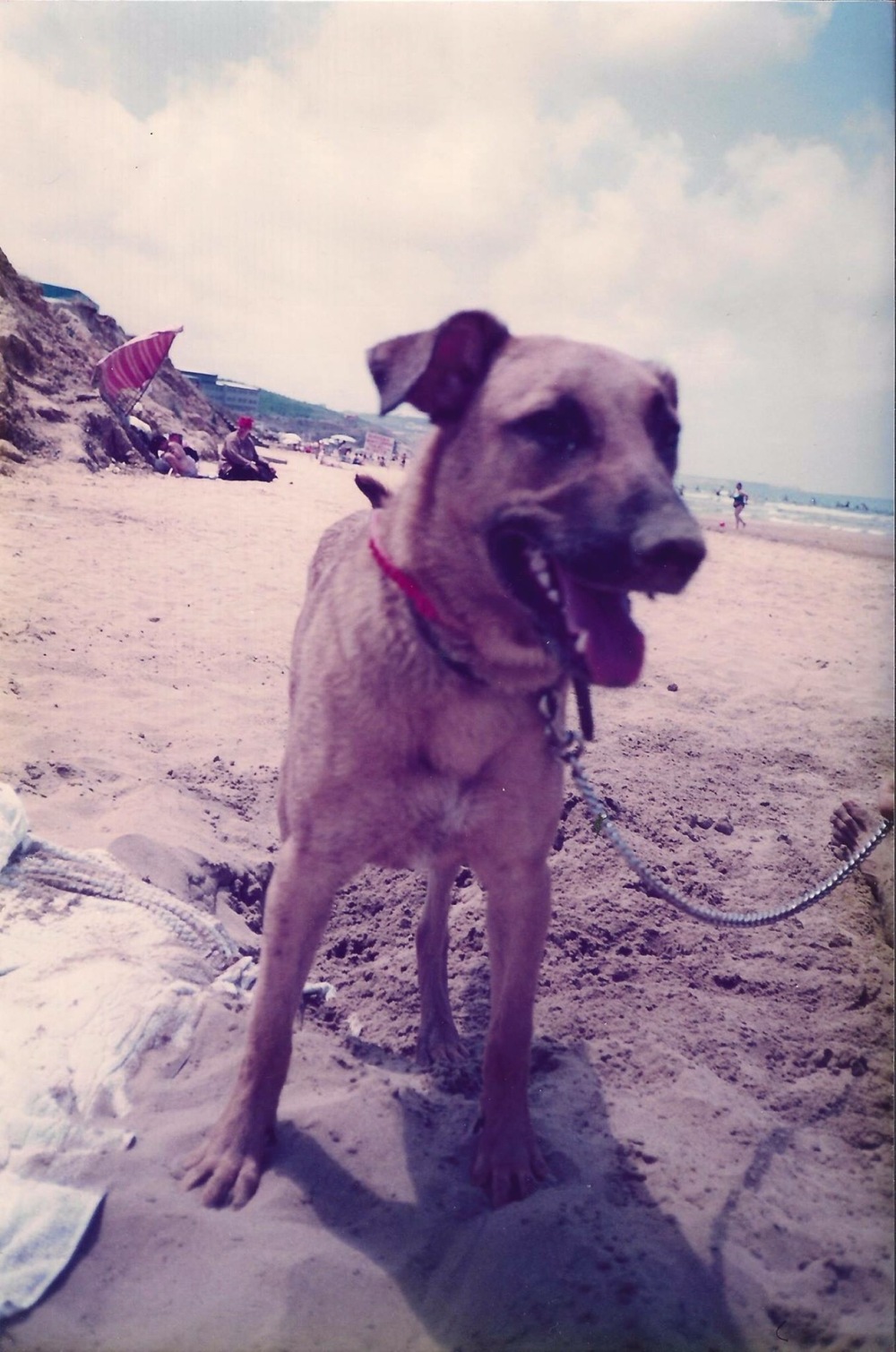 Most everyone knew him as Chuppy.  Or Chuppy the Puppy. His name loosely translated from Turkish meant “Silly Flirt”. He was true to his name. Everyone loved him.  He was a sweet & adorable dog.  He embodied what I always imagined a dog should be.  Medium-large animal with brown fur, long snout, big paws, always happy.

When I first met my wife, he was already a part of her life.  I accepted him and he accepted me in each other’s lives. My wife had just returned home from Turkey, where she had adopted him from.  From what my wife had told me, he was a very young street dog that was tormented by children when she first found him.  She immediately took to him and spent a small fortune getting his health up and being able to transport him back to Canada.

He was a mix breed but mostly Rhodesian Ridgeback.  He lived with us for many years.  All of our children grew up with him around. He was always tolerant of them as they would hug and love him. He lived a very long life of nearly 17 years. Towards the end, he had a tough time just getting out of bed.

On his last day, we took him for a final walk. I lifted him into our SUV and the family went to the vet. Before the vet put him to sleep one last time, we each made our peace with him. Tears were shed as his last breath was taken and he went peacefully into the void.

To this very day, many of our friends fondly speak of Chuppy.  He was a cherished dog that was the mascot of our home.  It was nearly impossible to meet him without wanting to give him rubs and hugs.  Not only was Chuppy a good boy, he was a great friend. We still miss him tremendously, but my wife misses him most of all.